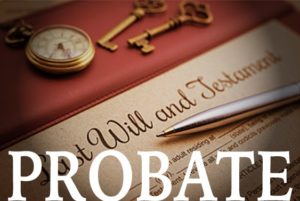 Mr. Fleece’s long involvement with trust and estate litigation can be seen in the appellate cases that have been reported in which he was involved. These cases have dealt with issues such as trustee removal for breach of fiduciary duty, undue influence in the making of a will, Florida’s elective share statutes and the rights of surviving spouses, the unconstitutionality of Florida’s Mortmain Statute and many other legal issues and disputes surrounding estate and trust administration.