Joseph W. “Jay” Fleece, III, is a native Floridian having been born and raised in St. Petersburg. Mr. Fleece started practicing law in 1980 with the firm of Belcher & Fleece, P.A., and subsequently joined Holland & Knight, where he was a partner heading up the litigation department of the St. Petersburg office. In 2004, Mr. Fleece formed the estate and trust litigation firm of BaskinFleece located in Clearwater, Florida. In 2018, Mr. Fleece returned his practice to St. Petersburg to join his longtime friend, Bill McQueen, at Legacy Protection Lawyers, LLP.

Mr. Fleece is a graduate of Tulane University and Stetson University College of Law. Mr. Fleece is an AV rated lawyer by Martindale Hubbell and has been named as a Florida Super Lawyer since 2007 and as one of the Best Lawyers in America since 2010. Mr. Fleece’s practice has focused on estate, trust, and fiduciary litigation for the past 37 years and he has been involved in many complex cases throughout Florida, both at the trial and appellate levels and has appeared as counsel in matters in California and South Carolina.

Mr. Fleece is a Senior Fellow of the Litigation Council of America and is admitted to practice in Florida as well as the United States District Court, Middle District of Florida; U.S. Court of Appeals for the Eleventh Circuit; U.S. Tax Court; and the United States Supreme Court. He is certified by the Supreme Court of Florida as a Circuit Mediator.

Mr. Fleece has also been active in his community, having previously served as president of the Police Athletic League, PARC, Sunshine City Jaycees, and he has previously served on the boards of the local YMCA and Red Cross. Mr. Fleece is a past Commodore of the St. Petersburg Yacht Club and a former Chancellor of the Episcopal Diocese for South West Florida.

Mr. Fleece’s long involvement with trust and estate litigation can also be seen in the appellate cases that have been reported in which he was involved. These cases have dealt with issues such as trustee removal for breach of fiduciary duty, undue influence in the making of a will, Florida’s elective share statutes and the rights of surviving spouses, the unconstitutionality of Florida’s Mortmain Statute, and many other legal issues and disputes surrounding estate and trust administration. If you are involved in a probate, will or trust dispute in Clearwater, St. Petersburg, Tampa, Pinellas County or throughout the state of Florida, contact Joseph W. “Jay” Fleece, III at Legacy Protection Lawyers for experienced and effective advocacy. 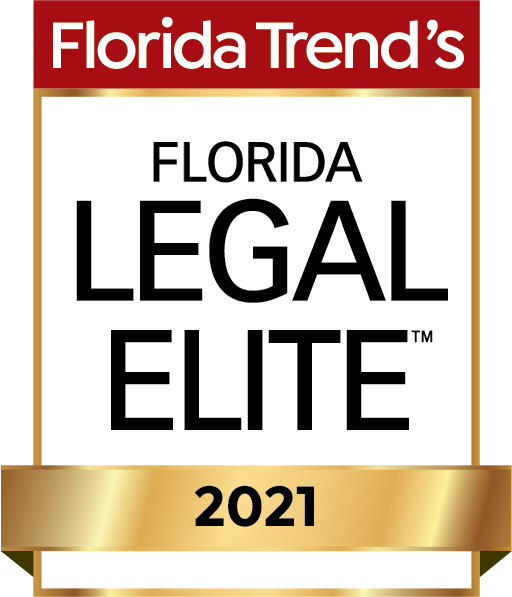 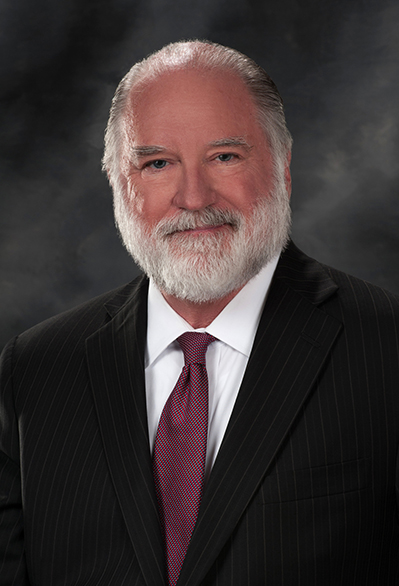