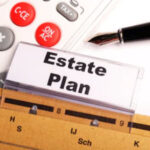 4 Ways to Reduce Conflict with Your St. Petersburg Estate Plan

Conflicts related to an inheritance shouldn’t come as a surprise, as it’s very common for family members to have disagreements related to who should receive what when someone passes away, or over how to take care of an ailing loved one. It’s important to take steps early on to minimize the potential for conflict… Read More » 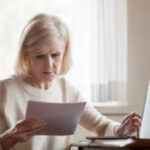 Do I need an Advance Directive as Part of My Tampa Bay Estate Plan?

Drafting a will, setting up a trust, and deciding who gets what assets are only a portion of what a complete estate plan should include. Another important aspect to address is what should happen in the event you become incapacitated. If you are seriously injured or develop dementia later in life, you may not… Read More » 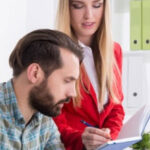 What Role Do Personal Representatives Play in a Florida Probate? 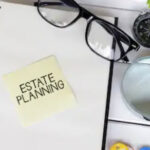 Common Myths and Misconceptions about Probate Administration in Florida

It’s understandable that most people don’t want to know much about probate. Let’s face it, who wants to focus on topics that deal with your death? However, estate planning and probate basics are important to understand. You should be prepared, especially when other people are depending on you. If you are unprepared, it can… Read More » 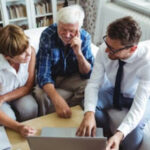 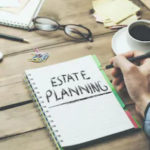 What Does Undue Influence Mean in Florida Estate Planning?

Many people have heard the term undue influence, but what exactly does it mean? The legal concept of undue influence in Florida law is an important one. When someone exercises undue influence over a victim’s person’s assets, will, or money, a Florida court can invalidate the victim’s estate planning documents. A typical example of… Read More » 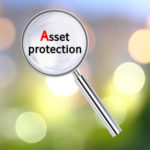 For years, premarital agreements, more commonly known as prenuptial agreements or “prenups,” have been viewed rather negatively by most people. They’re portrayed on television and movies as a way to keep your spouse from getting any money or assets in a divorce, so it’s no wonder that countless people don’t want one or will… Read More » 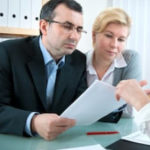 What You Need to Know About Estate Tax in Florida

Florida is an attractive state to live in for several reasons. It is only one of seven states that does not have an income tax. Also, Florida does not require inheritance and estate taxes. The Sunshine State is so popular that over 300,000 people move to Orlando every year. Every day, 906 new residents… Read More » 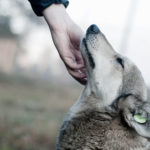 For many people who are older and whose kids have long moved away, their pets become their most important companions. Loyal and kind, owning a pet offers people the benefit of companionship as well as health benefits. Most Americans own a pet. To be sure, according to the National Pet Owners Survey, as of… Read More »