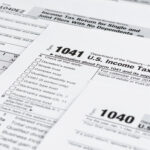 What Tax Returns Must Be Filed By A Florida Probate Estate?

In 1789, Benjamin Franklin told a colleague that the newly adopted United States Constitution “has an appearance that promises permanency; but in this world nothing can be said to be certain, except death and taxes.” Indeed, death and taxes are inextricably linked together in our legal system, so much so that even after a… Read More » 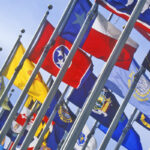 In an effort to minimize any potential litigation after they die, many people place what is known as an in terrorem or “no contest” clause in their will or trust. A no-contest clause typically disinherits a beneficiary if they take any legal action to dispute the validity of the underlying will or trust. In… Read More » 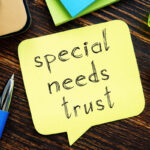 Special Needs Trusts (SNTs) are a special type of trust used to protect a person’s ability to continue receiving needs-based government benefits, primarily Medicaid and Supplemental Security Income (SSI). Because a beneficiary of such programs cannot legally more than a specified amount of assets, it is often necessary to create a SNT to ensure… Read More » 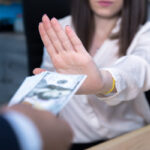 How Can Someone “Disclaim” Their Inheritance From An Estate?

Although you typically hear stories in the news about people fighting over an inheritance from a deceased relative, what about the reverse? That is, what if someone is entitled to an inheritance but does not want it? Can they legally refuse? The simple answer is “yes.” Nobody can be forced to accept a bequest… Read More »